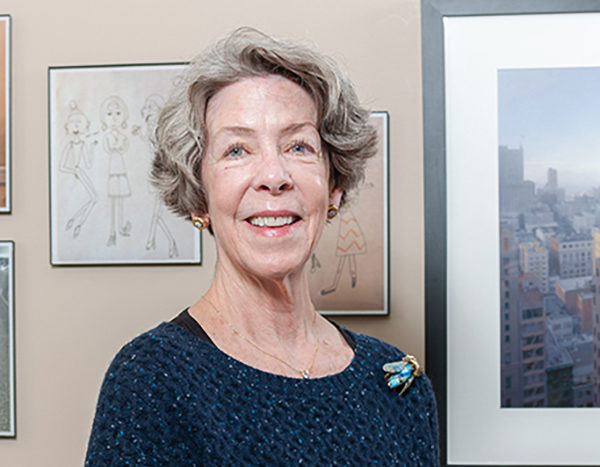 Born in Baltimore, raised a “river rat” in Round Bay, schooled in Annapolis at St. Mary’s, I grew up and into a client service maven in Lewes, Delaware as part owner and full-time manager of a 20- room Bed and Breakfast hotel.  Lewes, the First Town in the First State, was at that time a small, friendly, mostly year ‘round- inhabited city, striving to compete with its better known and somewhat more glamorous neighbor, Rehoboth Beach. There’s no boardwalk in Lewes and the oceanfront is a vast state park so to compete, the Inn at Canal Square, the only Lewes hotel, had to excel in guest service.  There were only a handful of us in charge and when housekeeping wasn’t available or couldn’t keep up, the owners stepped up. I count among my favorite titles “Professional Bedmaker!” Discretion was a required skill as we occasionally had big-name guests and there never was a reason for the big-city conference attendees to know that faxes were sent from the hardware store up the street!

As often happens in a start-up, the next owners were better capitalized and the Inn thrives today.

Next was time in the northern suburbs of Philadelphia where I had the good fortune of being part of another start-up.  See the part about faxes above and you’ll know how ill prepared I was to enter the “tech” world, but I worked with a wonderful, patient group of mostly young people and in some ways, we all were learning as we went along; this was the 90’s and the Internet was in its infancy.  My role was Human Resources, mostly because I wanted it to be and much because I was encouraged to take it on. When I began with the company known as ITI, I cared for seventy-five employees, managing payroll and benefits including the company 401(k) plan. By the time the company was sold to Modis Professional Services in Jacksonville, Florida, I happily served nearly seven hundred and fifty people in offices around the country.

Following the very character building and happily brief experience of selling Aflac Insurance (yes, that duck) the next few years were spent managing a large regional office of Northwestern Mutual. In addition to reporting to the General Agent, I managed client services as well as the needs of the agents affiliated with that General Agency.

From there it was on to great, challenging fun:  business manager for a small specialized landscaping company on the Main Line.   I learned a great deal about plants – from azaleas to orchids to yarrow – and a lot about gently-but-firmly handling temperamental artists and demanding clients.  Except for the messy turkeys and very loud pea-fowl which were part of the nursery, it was a wonderful proximity to beauty every workday.

Back home in Anne Arundel county, my professional good-fortune has continued.  Once again, I’m paid to do something I thoroughly enjoy while surrounded by people I love.  I’m so lucky to be geographically close to my sisters and to share my days with my other family at 1 North.